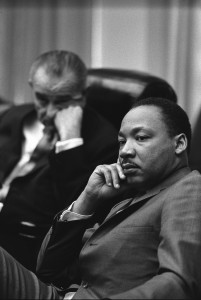 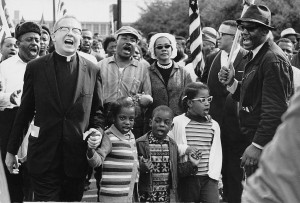 So what do you think? Have you seen Selma, and what did it stir in your heart? What stories would you like to see told, on the screen or page? Please comment and share!

6 comments on “Stories that Need to Be Told: Selma, #BlackStoriesMatter, and a Truth Commission”