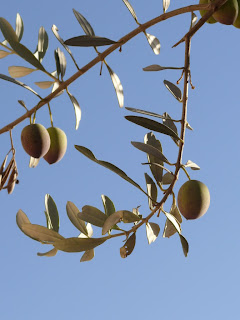 4 comments on “Toward Bethlehem, Part 3”